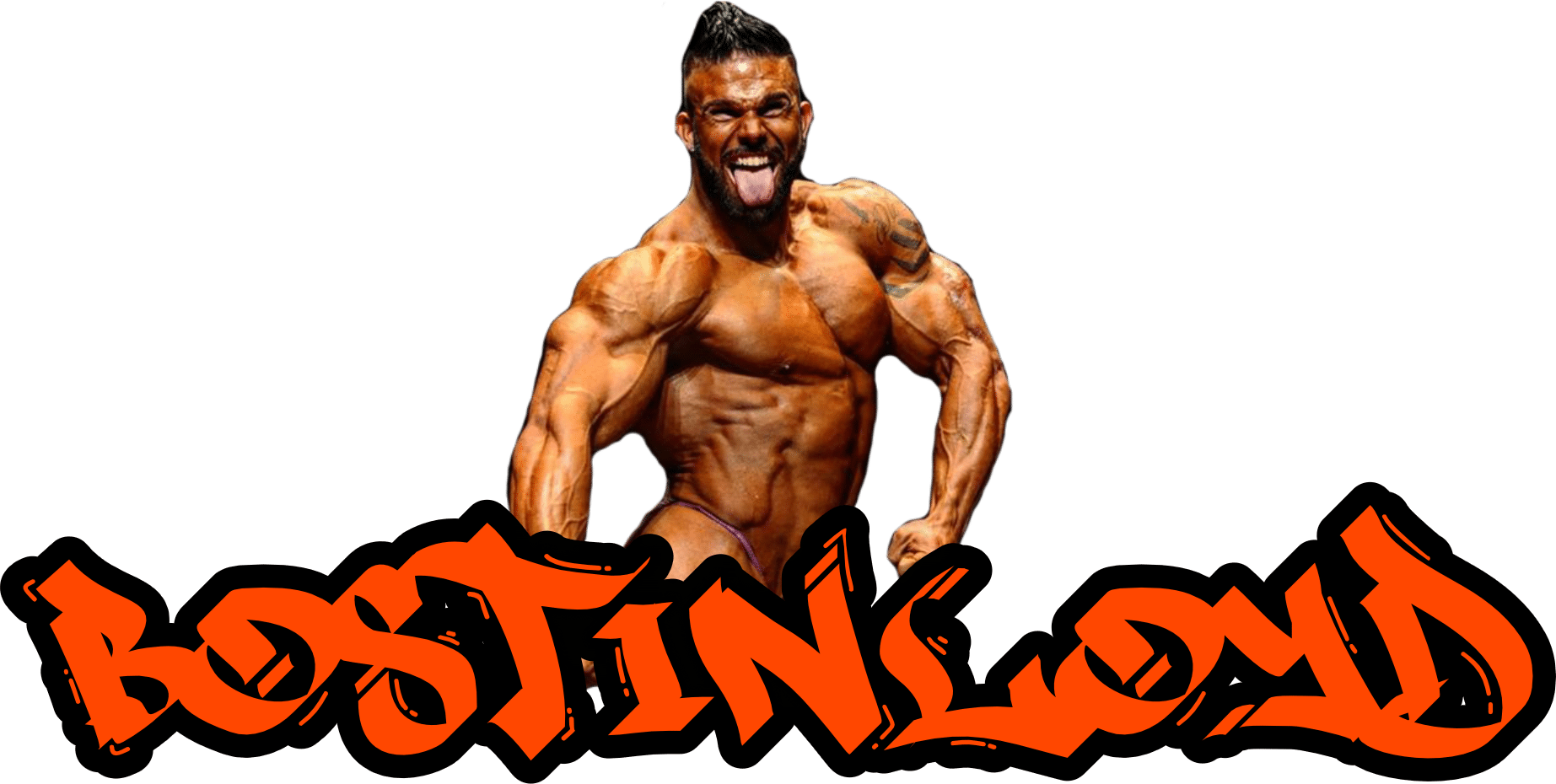 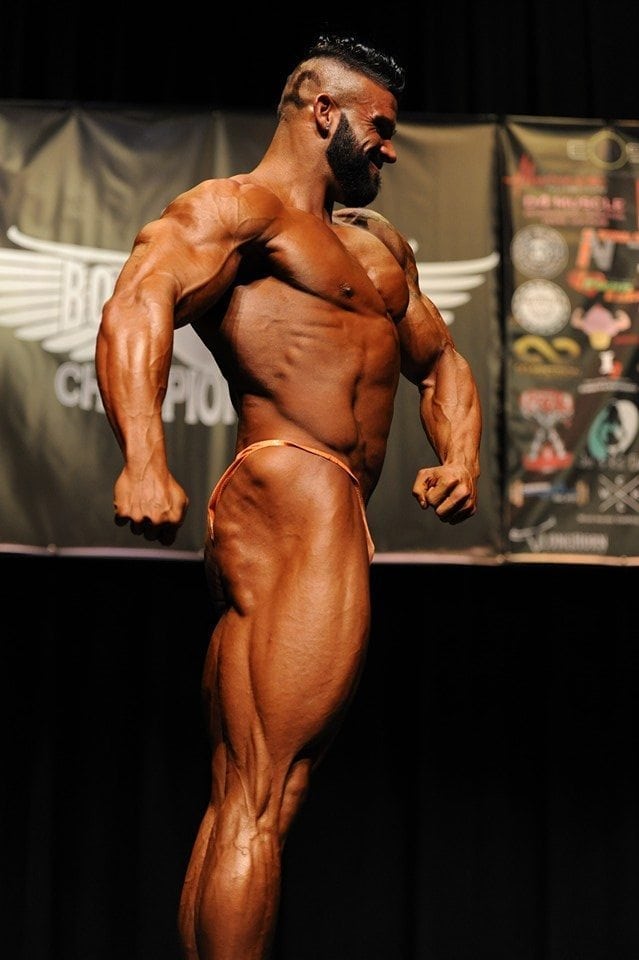 For those of you who don't know me, my name is Bostin Jon Loyd. I’m recognized as one of the most controversial figures in the bodybuilding industry. When I was 21 years old, only days after I won the NPC Contra Costa in Hayward, CA, I became the first significant competitive bodybuilder to publicly release my full steroid cycle. I did this through a Youtube video which quickly went viral. I was the first to speak honestly about the topic and it launched my career.

My parents were both bodybuilders, so I grew up in a household built on that regime - train, eat, sleep, repeat. This lifestyle is the only thing I know and it is what makes me happy. However, though the competitive stage was once my passion, my focus has shifted since I first began chasing those dreams. The recent years have seen a lot of change in the industry. Bodybuilding, at the competitive level, isn't the same as it was when I first got started. The launch of so many new divisions has completely changed the face of the industry and it now seems that promoters are simply trying to capitalize on these new revenue sources and make a fat paycheck.

Since my video, in 2013, I've received a lot of hate. I don't mind this at all. In fact, if it wasn't for all the hate I wouldn't be nearly as successful as I am today. Through the hate, a lot of people who were in the dark realized the truth about bodybuilding and how shady the supplement industry is.

These hard conversations have forced many people to realize that steroids are a huge part of the bodybuilding community and that protein powder and lifting are not enough to build elite physiques.

In fact, since I came out with that video, a lot of people who kept quiet finally loosened up a bit. There is now a lot more open discussion about steroids and the realities of the bodybuilding world. The truth is never a bad thing and it is important that people acknowledge these aspects of the fitness industry as the role they play is so significant.

I now use my passion to focus on experimenting with different diet techniques, training styles, drug regimens, and helping people achieve their fitness goals. I’m a family man with three dogs (Bella, Ralphie, Pinky) and a cat named Kiki who I'm home with all day, except for when I'm out shopping for groceries or training. Other than that, I'm at home corresponding with my clients. I live a real low key life and I’m not into the party scene. I live my life to the fullest by exploring what I am truly passionate about, and that is fitness. I’m also engaged to the beautiful Ariella Giavanna Palumbo. Together we will be expanding our empire very soon. Well, there's a little bit about myself I hope everyone can relate and is ready to change their outlook on life and achieve some goals! 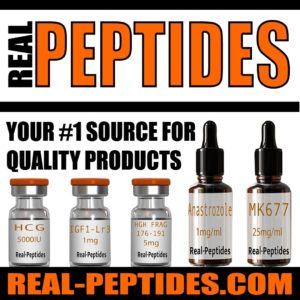 We use cookies to ensure that we give you the best experience on our website. If you continue to use this site we will assume that you are happy with it.Accept